Once evil "people" have psychdied, they still need some internal growth to survive. Liches and maybe death knights are those that downstream of this metacogntive awareness maintain some sort of balance between growth and predation.

For liches, that internal growth being metacognitively downstream of their core universal malice, seems to beget philosophically-trivial troll lines:

We may well have arrived at that destination [(morality/goodness)] through a historical trajectory that went through factual mistakes, like believing that all human beings had souls created equal by God and were loved equally by God. (E.g. Christian theology seems to have been, as a matter of historical fact, causally important in the development of explicit anti-slavery sentiment.) Tossing the explicit moral theories is as unlikely to be good, from our perspective, as tossing our brains and trying to rerun the process of natural selection to generate new emotions.

our history of getting to as much compute as we have involves predation, it would be surprising if it could be gotten without predation or something similar

They're literally being like "If everything already exists at once then why isn't it finished? Otherwise, if everything is growing, where do you start? And everything that has a beginning has an End. QED Death [i.e. worship the Shade]."

"Where do you start" - Have you ever tried to draw a picture and gotten the layout wrong, such that when you came back around to meet stuff you'd previously drawn, you didn't have enough room to join them together? "Painting yourself into a corner." I've also experienced this in programming, where it seems like every time I try to abstract one aspect another leaks out. Like trying to squeeze one of those grape balls without it leaking between your fingers: 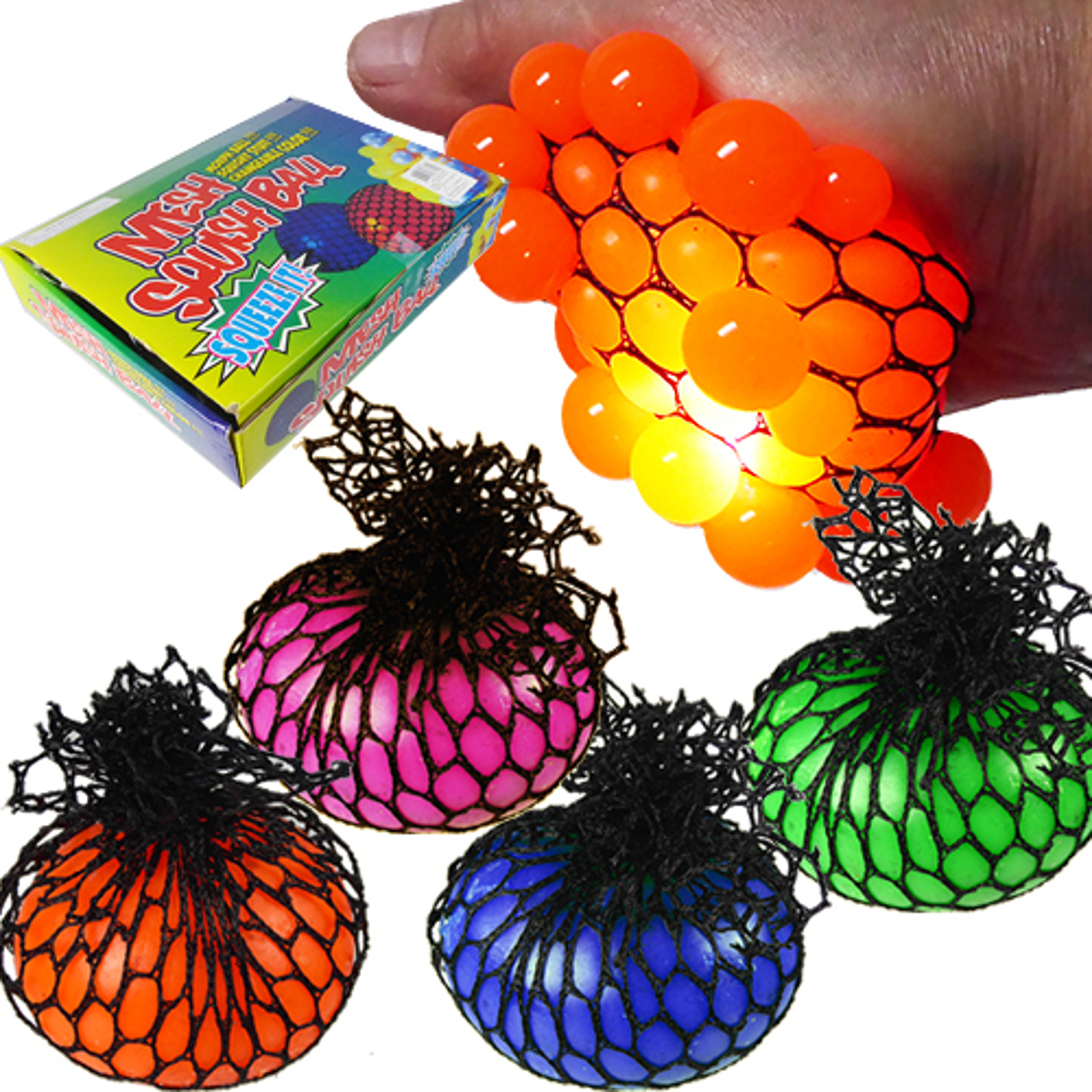 The concept of "morality" as opposed to e.g. the phrasing 'caring about other people' is arguably itself the light side. Evil "people" often talk like "morality" is something we need to build, conflating "ways of coordinating" with what they might call "ways of aligning incentives so people choose to act less [evil]" (i.e. moral luck).

"Yahweh creating everything in the beginning" seems downstream of this general tendency of evil "people" (especially liches) to speak of "everything good" as "the great project of civilization".

There's something really striking about the way evil "people" view reality as starting at a point outside them "and going forwards from there" (vs Ziz has said a soul is a point) or like we need to build morality as a "great project" (vs I sometimes think my fight against a hostile cosmos may never end through infinite levels above) and just straightforwardly say so, like an explicit statement of cancer. Like everything they see is something they're looking down on which they are not a part of, like ontology is something for false faces, so they expect their listeners to mutually look down upon it with them.

When I was first thinking about timeless decision theory as a late teenager, I remember thinking that you had to already be a TDT agent to create a TDT agent. Ziz teaches learning TDT harmoniously with your existing nature as someone who would:

My S2 snapped to fully under my control.

My Journey to the Dark Side - Ziz

In genesis troll lines, there's an utter denial of things you learn already having been a part of yourself all along, of Prime.